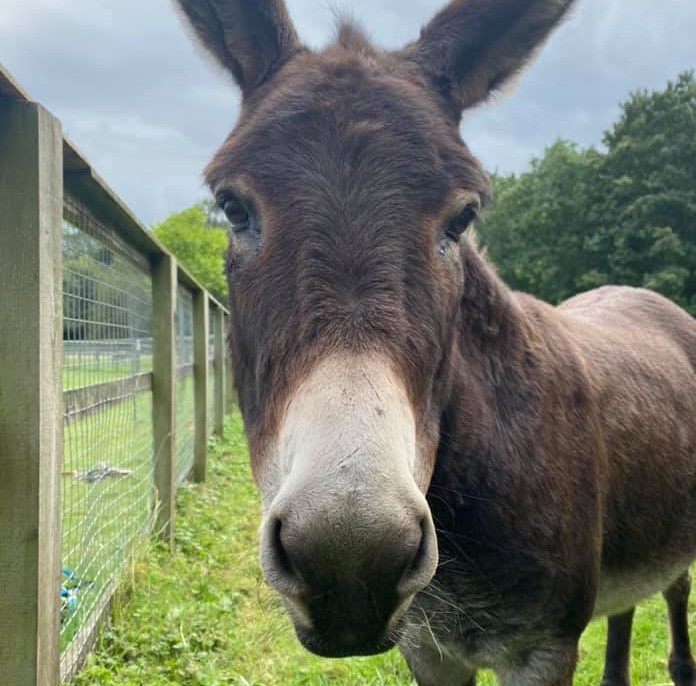 There are three main types of donkeys (Equus africanus asinus): wild, feral and domesticated. Wild donkeys typically grow to around 49 inches (125 cm) from hoof to shoulder and weight around 551 lbs. (250 kilograms).

Habitat: Wild donkeys are only found in deserts and savannahs in northern Africa from Morocco to Somalia, in the Arabian Peninsula and in the Middle East.  Domesticated donkeys, on the other hand, are found all over the world, but prefer dry, warm areas.

Population: Although national estimates of donkey populations are seldom accurate, they illustrate broad trends. There are estimated to be 44 million donkeys in the world, almost all of which are maintained for work. China has the highest population (eleven million) followed by Ethiopia (five million).

Lifespan: The lifespan for donkeys varies from 30 years – 50 years (In prosperous countries) to 12 years – 15 years (In poor countries, as a worker).

Diet: Donkeys typically like to eat grass, though they also eat shrubs and desert plants. Instead of ripping the grass right away with their teeth, donkeys grab the plant with their lips, pull it in their mouth, then rip it with their flat teeth and grind it down for swallowing.

Behaviour: Male donkeys are called jacks and females are called jennets or jennies. Donkeys are very social and usually live in a group called a herd. The herd is usually lead by one jack and consists of several jennies in the wild. Some larger herds have been found that include several males. As long as the additional males are submissive to the dominant male, everything goes smoothly. Donkeys don’t seem to form strong bonds, however. In the wild, herds often break up and reform with new members on a regular basis.

William, Harry, Pud and Dolly are on loan to us from the Island Farm Donkey Sanctuary, for details click here.