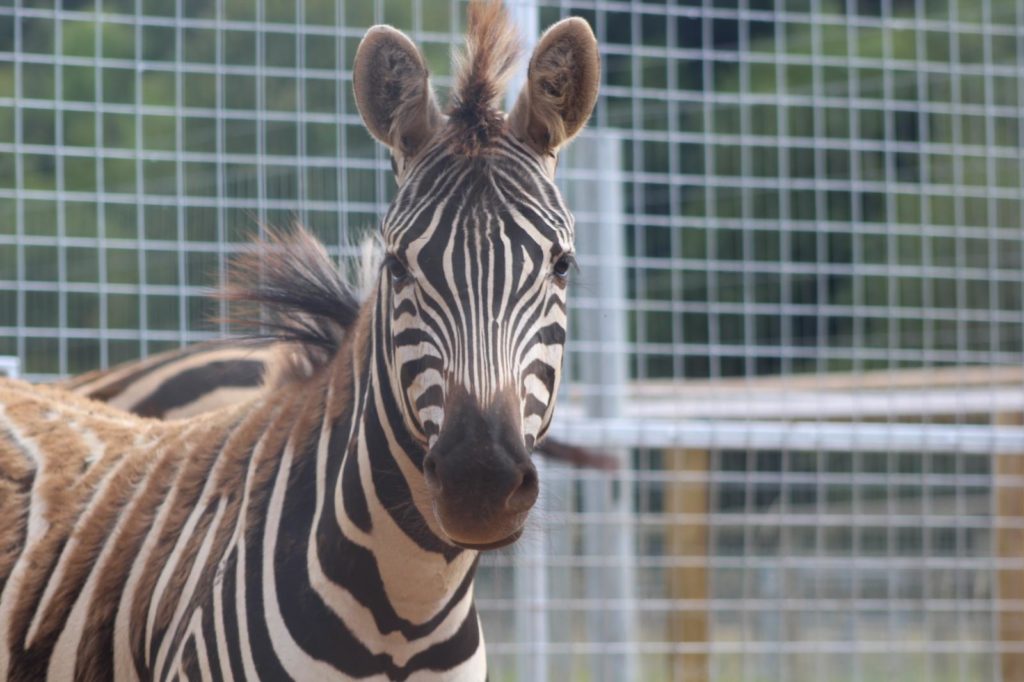 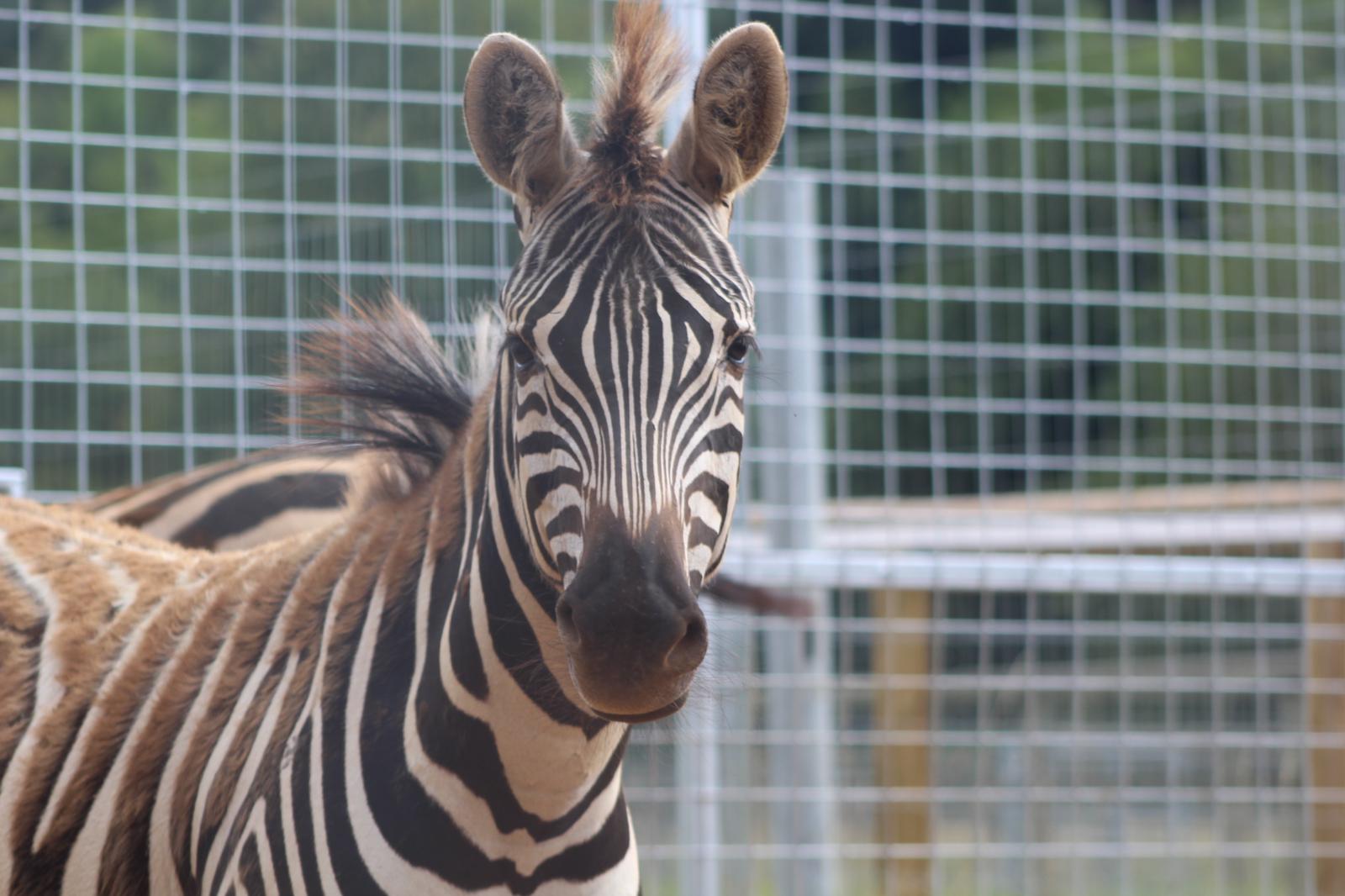 Plains Zebras are the species we have here at Beale Wildlife Park. They are nearly on the International Union for Conservation of Nature (IUCN) Vulnerable list so it’s important that we look after them and protect the species.

Habitat: The treeless grasslands and savanna woodlands of south and eastern Africa.

Population: About 200,000 Plains zebras inhabit the greater Serengeti/Mara ecosystem and 151,000 of them live in Serengeti National Park (the largest population of this species).

Lifespan: Plains Zebra can live up to 25 years in the wild.

Behaviour: There are a number of different theories which attempt to explain zebra’s unique stripes with most popular being that the pattern keeps flies away. The ears of a zebra show its mood. They can turn their ears in almost any direction and harness this ability to communicate their mood e.g. pulled backwards when angry, or standing erect when feeling calm and friendly.