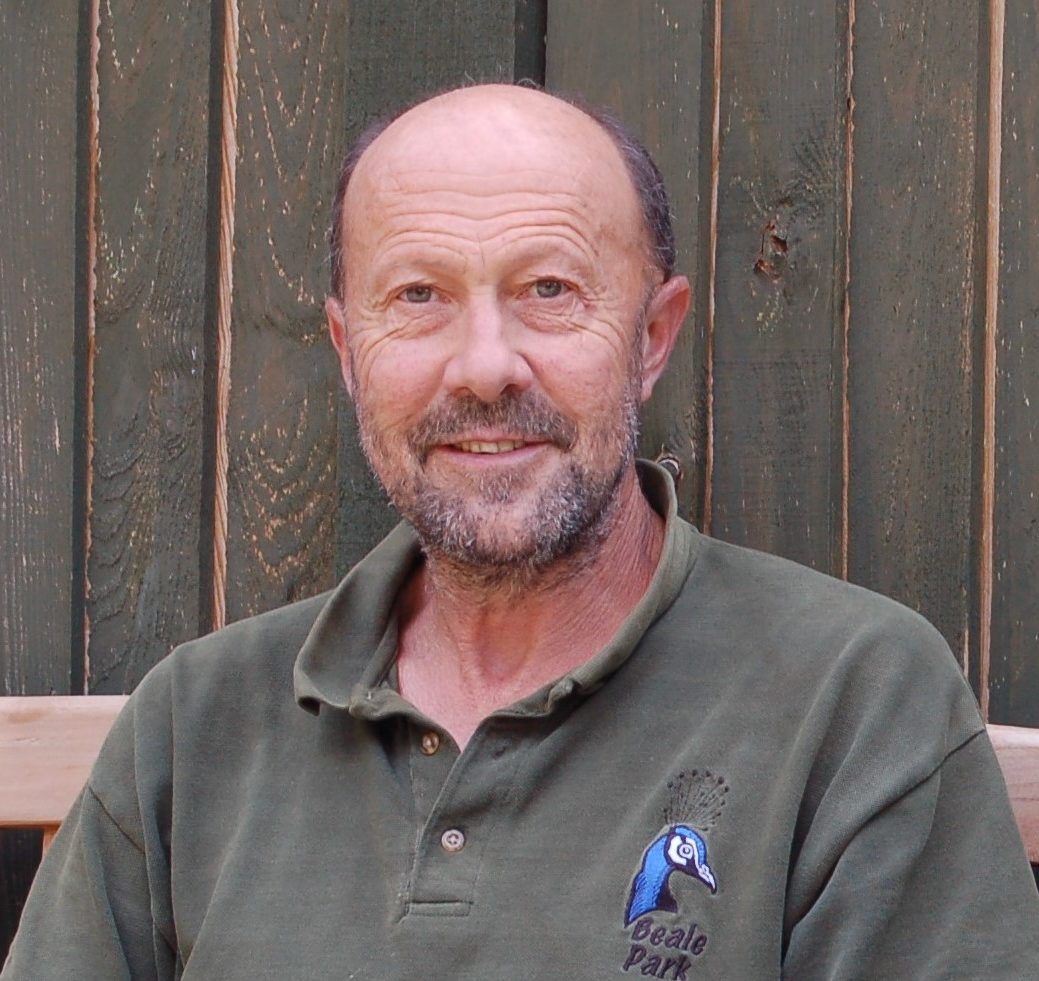 Our new nature blog – Tales from the Shack: An update on the native wildlife on the wider estate

The 35 acres of Beale Wildlife Park sits within the wider-estate which runs alongside the River Thames. The estate is home to a variety of wildlife native to the UK which is monitored by a team of volunteers, one of whom, Rob will be writing a regular blog on the changes in nature around the estate throughout the year.

Called ‘Tales from the Shack’, Rob writes his blog from the small shed within our Education Centre area.

We don’t usually associate butterflies and moths with the winter season but look in your shed or outhouse and you may spot the Red Admiral or Peacock butterfly hanging from the roof in semi-hibernation.

Moths, however, have different ideas and several species fly on mild nights, one is the Winter Moth (Operophtera brumata) which you usually see in the headlights of your car, another, the December Moth (Poecilocampa populi) comes with its own fur coat. These and other winter flying moths lay their eggs on the bark, twigs and buds of deciduous trees ready to hatch at bud burst, first in the queue you might say. 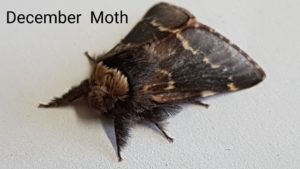 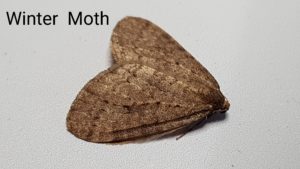 We celebrate new year on the 1st of January, however, for nature it starts with the shortest day of the year (21-23rd December), the increasing daylight triggering many natural systems. For foxes this is the middle of their breeding season and for squirrels this is the peak, watch out for  courtship chases on the ground and around tree trunks.

The weather for January is usually cool, wet and windy and on average is the coldest month for Scotland and the second coldest for England, February being colder.

And whilst you’re here – a little known fact – “I’m dreaming of a white Christmas” was first sung by Bing Crosby in 1942 and as the story goes was written by Irving Berlin at La Quinta, California in 1940. He often stayed up all night writing and told his secretary  “Grab your pen and take down this song, I just wrote the best song I’ve ever written – heck, I think I just wrote the best song that anybody has ever written”. It went on to be the world’s best ever selling single with sales estimated at 50 million plus. We are more likely to see snow at Easter than Christmas – nice try Bing.