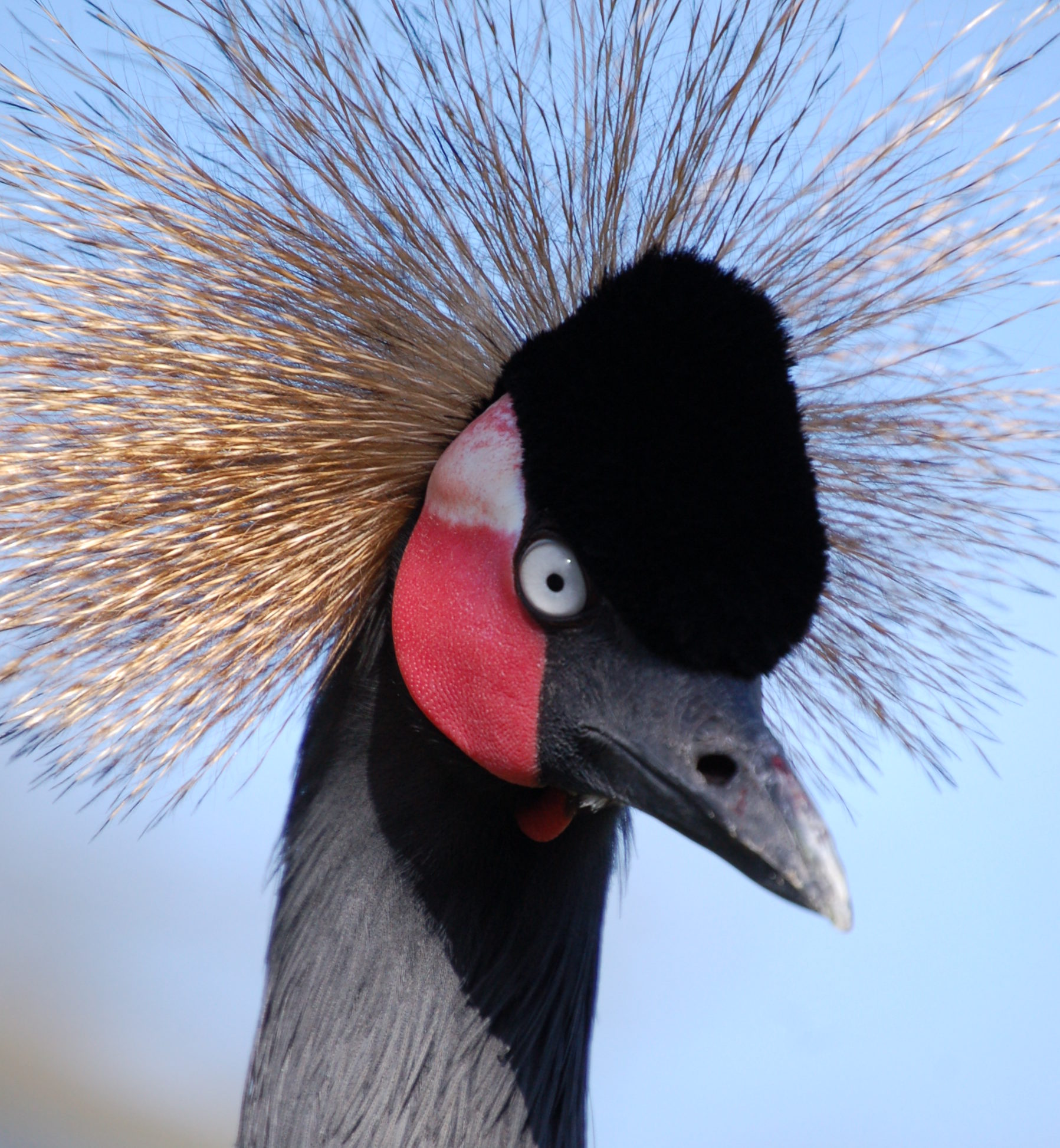 Romance is definitely in the air at Beale Wildlife Park

Leap Day, the 29th February, is traditionally a day when a woman will propose marriage to a man and is considered very romantic for some. It may be raining outside but spring is definitely in the air as the animals at Beale Wildlife Park are taking part in some serious courtship.

The Animal Team at the Park look after 147 species of animals with the birds showing the most vibrant courtship rituals.

The male Australian White Ibis traditionally secures a pairing territory on a branch of a tall tree in order to attract a female. The courtship display starts with the male being very vocal and showing aggression to other males. When the female arrives he will bow from his branch and offer her a twig. Once she has taken the twig they have bonded. The Park’s Australian White Ibis courtship has been successful and they are currently sitting on a nest on a pile of rocks in the Water Bird Aviary.

They are not the only bird species to provide gifts to attract a mate: the Inca Tern and Madagascar Partridge both take part in this particular form of mating with the latter actually presenting his potential love with a morsel of food. The Inca Tern also tries to impress with a courtship ritual of high speed flight and a dance. The Black Crowned Cranes will dance and display to each other.

There are also our Peacocks. For many years, Beale Wildlife Park was known as the ‘Peacock Farm’ as our founder, Gilbert Beale, had nearly 300 here. There are a number of different peafowl at the Park today with the Indian Peafowl being the most recognisable as the male creates a beautiful display with his tail feathers.

Finally, our Asian Short-clawed Otters are very much in love and share food and are often seen kissing.   Their pup is proving very popular; not only is he very cute, but he is out and about in their enclosure learning to swim and taking an interest in our visitors.

Enjoy the extra day of the year on the 29th February with a visit to the Park and you may be lucky enough to see some of these displays of love!