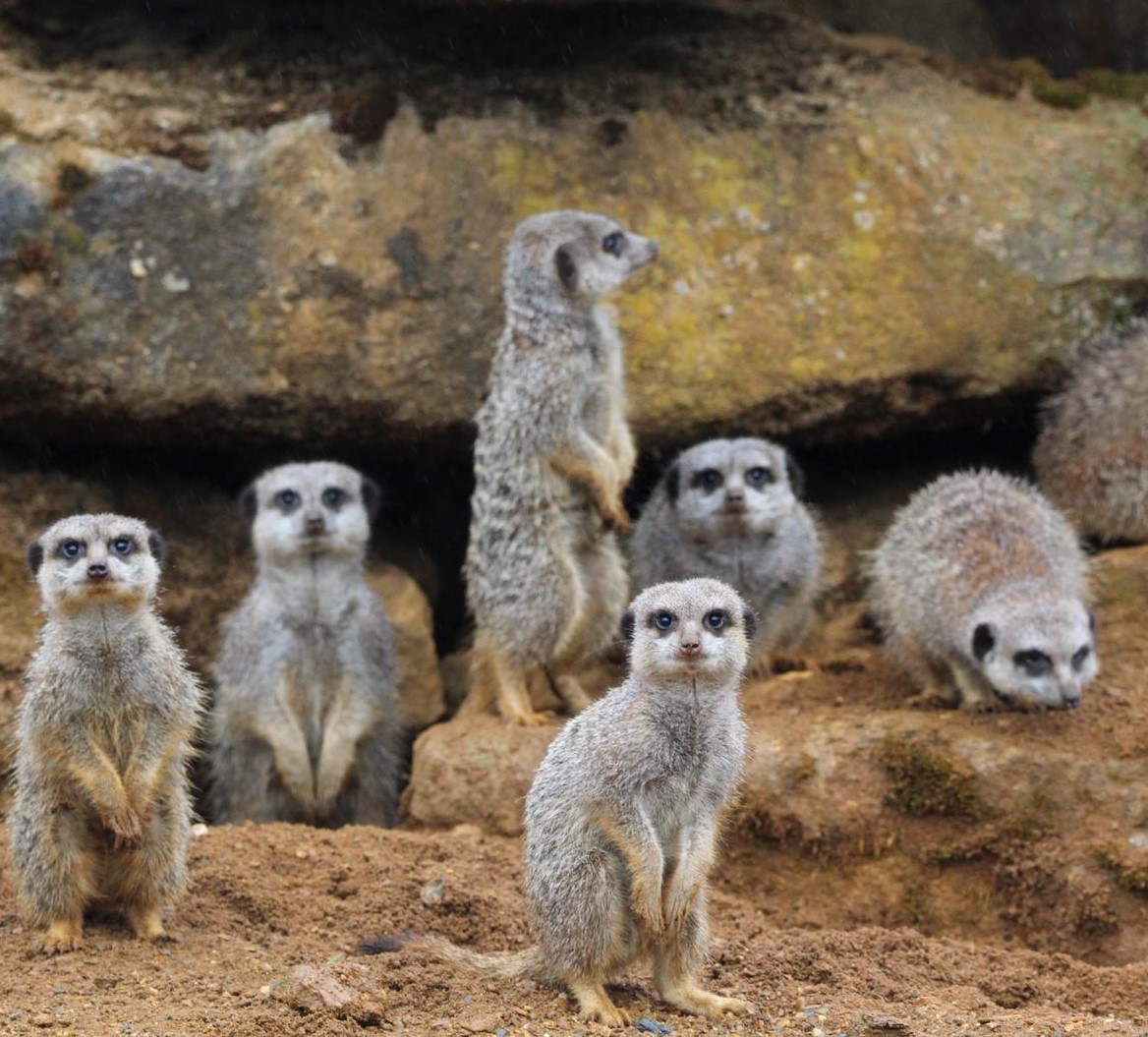 There have been some changes to our animal collection

There have been a couple of changes to the animal collection recently and, more excitingly, there is more to come (but more about that later).

Our pair of Banded Mongoose Mungos mungo have been taken off display to be quarantined prior to a move to Yorkshire where they will be taking part in a breeding programme. Their enclosure was next to the Asian Short-clawed Otters so we have merged the two enclosures into one larger one.

Our Guinea Pigs have also moved house and are now settled in their new home at Battersea Park Children’s Zoo.

We also have a new gang (or mob) of Meerkats which were introduced to the Park recently.   Hopefully there will be the sound of little paws soon as we hope this 15 strong group will breed.

As members of the British and Irish Association of Zoos and Aquariums (BIAZA), we work closely with other zoos and wildlife parks ensuring that we all help each other in breeding programmes and animal conservation.

You will have seen that our marketing includes Zebras this year. We can’t say much at the moment but hope to be able to make an announcement very soon.