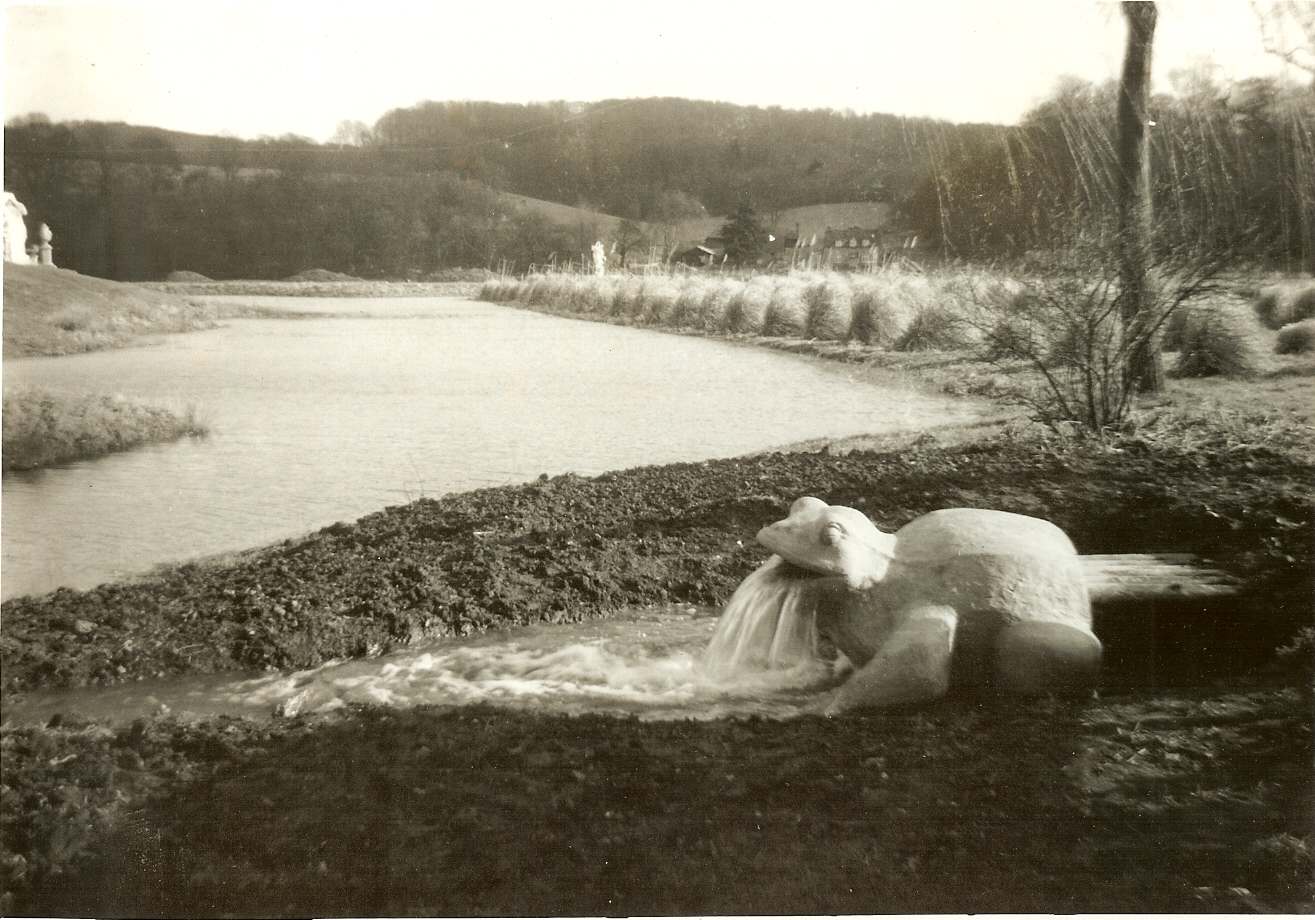 The History of Beale Wildlife Park 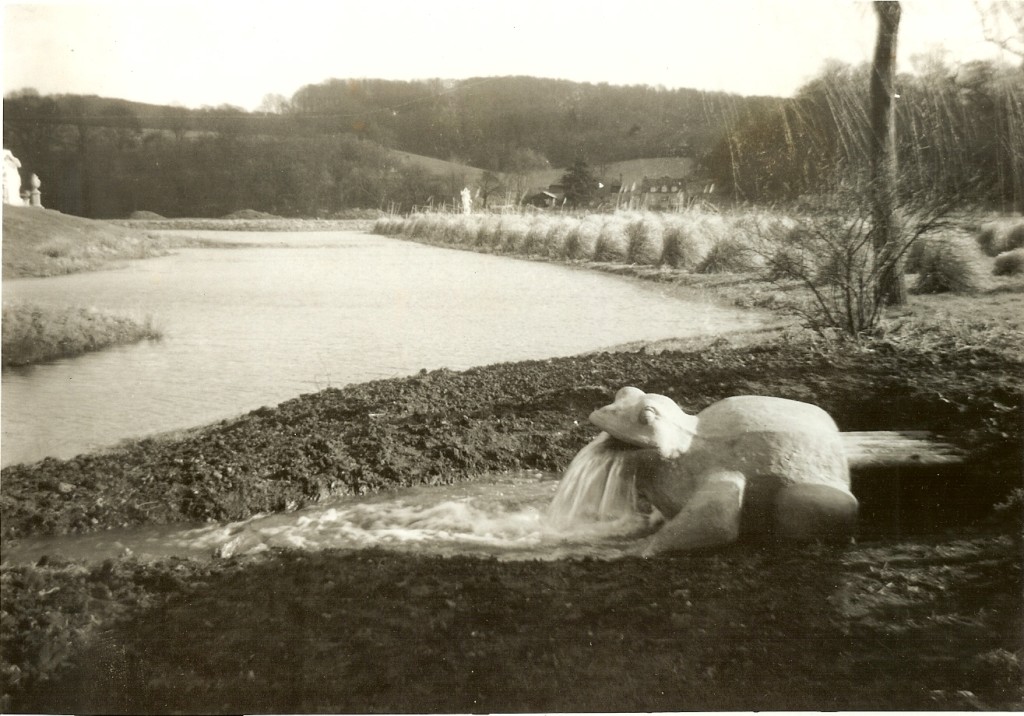 How Beale Wildlife Park was formed

In 1956, Beale Wildlife Park was formed by Gilbert Beale who decided to give this beautiful, 350 acre, Thames-side park land to ‘the people’ by converting it from private farmland into a non-profit making, charitable trust. In those days it was little more than a track and a couple of ponds.

Gilbert adored Indian peacocks and by his death, aged 99, in 1967, there were over 300 on site. His favourite, a peahen called Laura, followed him everywhere and even rode around the estate in his Rolls Royce! 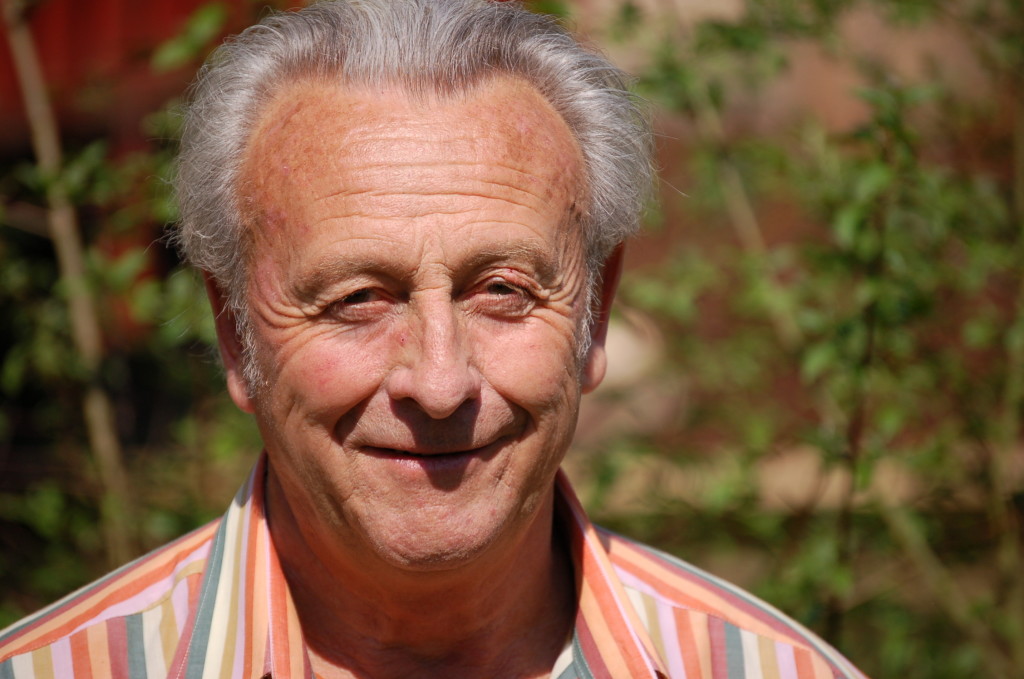 Gilbert’s great nephew, Richard Howard, together with a team of staff, continued to make additions to the Park by creating new gardens and including captive breeding of rare birds and organic farming.  They also added in new play areas, the paddling pool and sand pit.